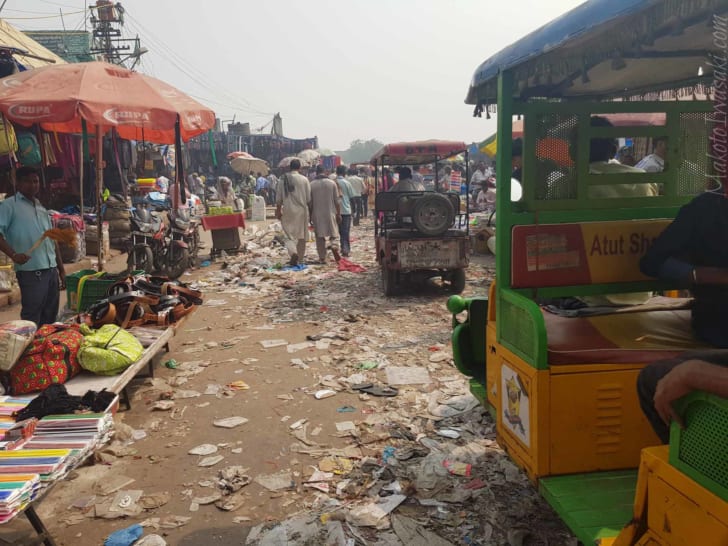 上海ではたらく内科医のブログ☆リターン
https://ameblo.jp/shanghaidoc/entry-12162338141.html
15 of 20 most polluted cities in world are in India, China, says Jim Webb
Former Sen. Jim Webb, D-Va., spent most of the first Democratic presidential debate in the shadow of frontrunners Hillary Clinton and Bernie Sanders. But he got in a few shots here and there. During the debate, Webb discussed the issue of climate change, arguing that the United States can’t go it alone.